Robert Interview with The Herald Sun 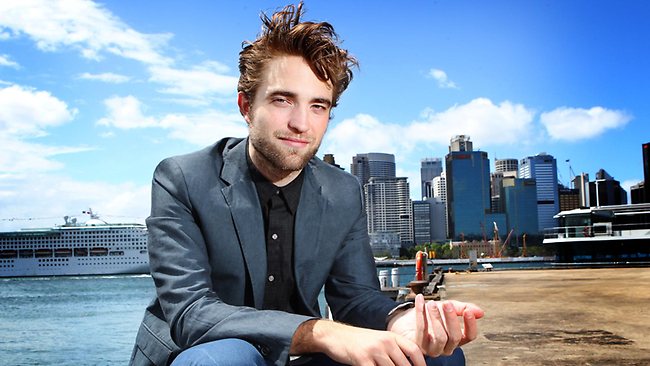 ROBERT Pattinson, in Sydney to promote Breaking Dawn Part 2, has refused to rule out the possibility of playing Edward Cullen in a Twilight spin off.

''I don't say 'definitely not' to anything - just in case,'' said the 26-year-old Brit ahead of a special fan-based event at Moore Park.

As anticipation builds for the final film in Stephenie Meyer's best-selling franchise - which opens in Australia on November 15 - Pattinson fuelled speculation that his vampire clan's domination of the international box office was not yet over.

''I keep hearing things - from the studio as well.''

About 100 lucky Twihards have scored tickets to tonight's invite-only event at Byron Kennedy Hall, run as a competition by commercial radio network Nova.

But hundreds more fans were expected to line the red carpet to catch a glimpse of the Twilight star.