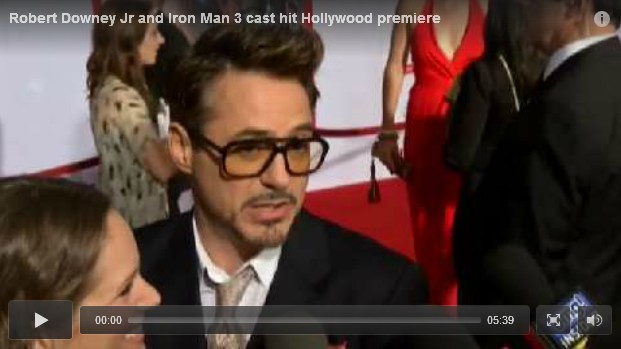 Meanwhile, Guy Pearce said he'd been welcoming former Twilight star Robert Pattinson to Australia for a film called The Rover. Click on the video above to find out loads more from all the cast!